The History of the Tidal Model

Key chapters from the story of its development

The story of the Tidal Model spans more than 35 years. It began with just two people - reflecting on their professional work in Scotland. Now it has a cast of thousands from all over the world. All have contributed, in different ways, to the refinement of a radical caring philosophy, enacted in many countries throughout the world.

The year is 1980. Poppy Buchanan-Barker is working as a social worker, with young people affected by physical and mental disabilities. She also provides support and counselling to their families.

Phil Barker is working as a psychotherapist and also teaches and supervises nurses providing psychotherap[y to a wide range of people. He has recently begun his doctoral studies, with hospitalised women diagnosed as 'manic depressive'. 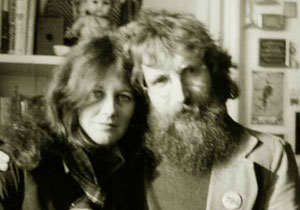 Poppy and Phil were frustrated by the traditional focus on 'patients' and 'clients' with their different forms of 'mental illness' or 'mental disability'. They were interested in the people they worked with and the kind of problems they encountered in their lives. They realised that, although they belonged to different professional disciplines working with quite different populations, they were both trying to do the same thing: trying to help people with their problems in living. 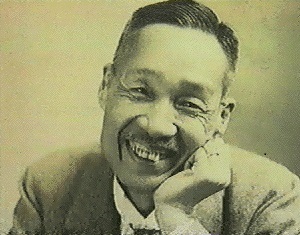 In 1984 Poppy and Phil read David Reynold's book - Playing Ball on Running Water. This provided their first insight into the work of the Shoma Morita, the Japanese psychiatrist and psychotherapist who died in 1938. Morita had said that people think and feel too much a dn do not DO enough. For Morita, life was a verb - and was all about action.

Poppy and Phil were greatly influenced by Morita's therapeutic philosophy. For a long time they had been looking for a different 'way of thinking' about working with people - one that would provide a framework for 'doing what needed to be done'- one of Morita's key maxims. They wanted to develop a method that would be pragmatic - dealing with the everyday, practical realities that faced the people in their care.

Phil's doctoral research in the 1980s led him to define nursing as "the provision of the necessary conditions for the promotion of growth and development". Phil and Poppy believed that it was important to resurrect the true meaning of 'nursing' and to re-focus on its original nurturing and nourishing root meaning. (See Nature of Nursing).

Such 'nursing' is practiced by a wide range of people, across a range of disciplines and none. When anyone acts like a parent-figure, supporting others to stand on their own feet and eventually to take charge of their lives, that person is 'nursing'. This kind of functional definition is important. What people are called is unimportant. Instead, what people do is important. This defines 'who' they are and also defines their worth.

In 1995, at the University of Newcastle, England, Phil had a chance to develop a formal model of nursing with the support of a range of academic and nursing colleagues (See People). This work drew on his research that asked the simple, yet provocative question  "What do people need nurses for?" (See Publications). After 5 years of research this project was launched, officially, as the Tidal Model. 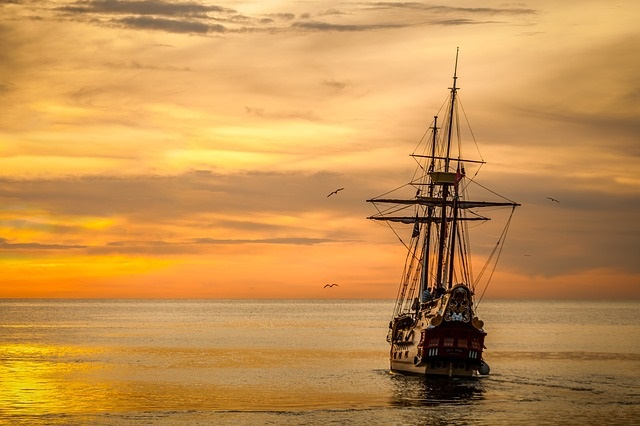 In 2001 Poppy and Phil began to offer workshops focused on the Tidal Model to a range of professionals across the UK and Ireland, Europe and Australasia. That same year,  a Japanese Professor of Psychiatry and  his nursing colleagues, translated Tidal into Japanese and introduced it into their practice. Also in 2001 the first Tidal project was set up in Canada and  another project was established and researched within a forensic service in New Zealand. The international voyage of the Tidal Model had begun.

Poppy and Phil continued to support various research and evaluation projects and made revisions to some of the templates used to record practice.The contribution made by people in care and a range of care staff to these revisions was invaluable.

The biggest changes to the Tidal Model occurred in the area of group work. This was due largely to the feedback received from people in care themselves Group work appeared to have a powerful  'normalising' function. The people felt less like 'patients' when in the groups and experienced a stronger 'sense of self'., 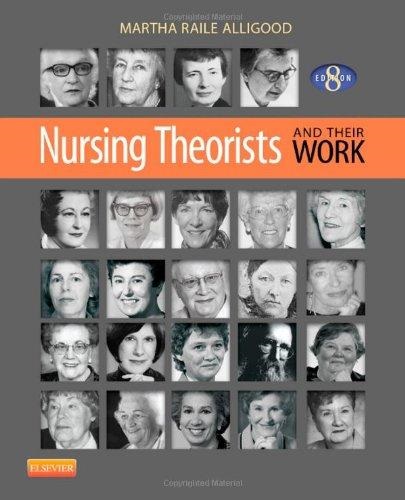 Tidal: Living a life of its own. 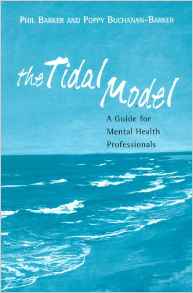 In 2005 Poppy and Phil published "The Tidal Model: A Guide for Mental Health Professionals'  and in  2006 Dr Nancy Brookes from Canada published a chapter on the Tidal Model in Nursing Theorists and Their Work (See Publications). In 2005 a three-day International Tidal Model Conference was held in New Zealand and interest in Tidal began to spread to Europe and both North and South America. The Tidal Model had begun to acquire a life of its own.

It is particularly pleasing to see that the Tidal Model has found some great advocates among people for whom English is a second language. This is a clear demonstration of the universal nature of the philosophy of the Tidal Model.

This has been emphasised in recent years by the number of translations of the Tidal Model and by the practice evaluations in settings far removed from where it first began in England in the 1990s.

To date translations of the Tidal Model have been made by our colleagues in Germany and Swtizerland, Denmark, Sweden, Turkey, Spain and Brazil. (See Publications). This is a great compliment not just to Poppy and Phil's origfinal work but to the great many people they have worked with over the past 20 years and beyond. All these people - professionals and persons in care - have helped to make their belief in a 'genuine nursing of the mind' become a reality.